Posted at 12:27h in Uncategorized by tperez
0 Likes
Share 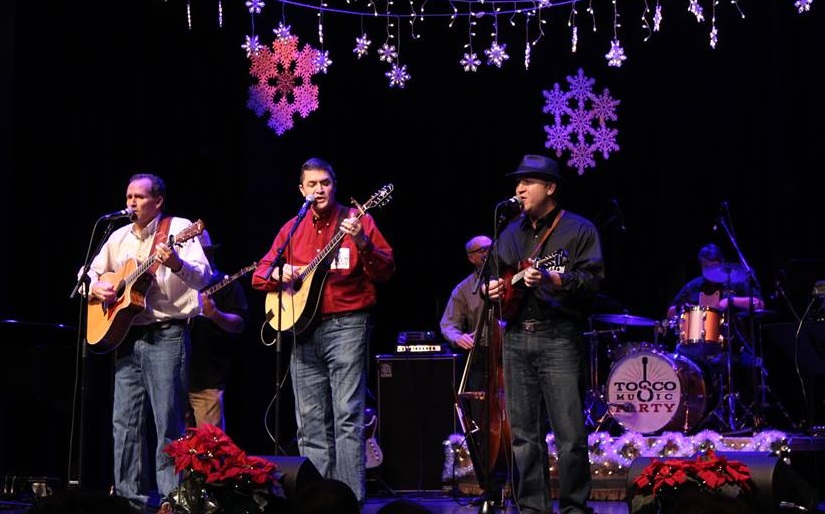 Listen To Province of Thieves

Province of Thieves hails from Charlotte, NC and is an all-acoustic ensemble featuring guitar, mandolin, ukulele, Irish bouzouki, banjo, upright bass, and percussion.  What sets this unique band apart is not so much the eclectic mix of acoustic instrumentation, but rather the powerful vocal harmonies.  With a focus on original music, the band’s songwriting is influenced by folk rock, Americana, bluegrass, Beach music and 80’s pop.  Every Thieves song seems rooted in Carolina soil, but with clear musical influences from well beyond the region.  The Thieves perform regularly at breweries and popular night spots in the Charlotte region, including feature performances at Taste of Charlotte, Symphony in the Park, and The Tosco Music Party.  The band has been performing together since 2012 and has released two albums, Province of Thieves (2014) and Laverna (2016).  Work has begun on a third studio album set to be released mid-2018!