Posted at 21:21h in Entertainment by tperez
0 Likes
Share 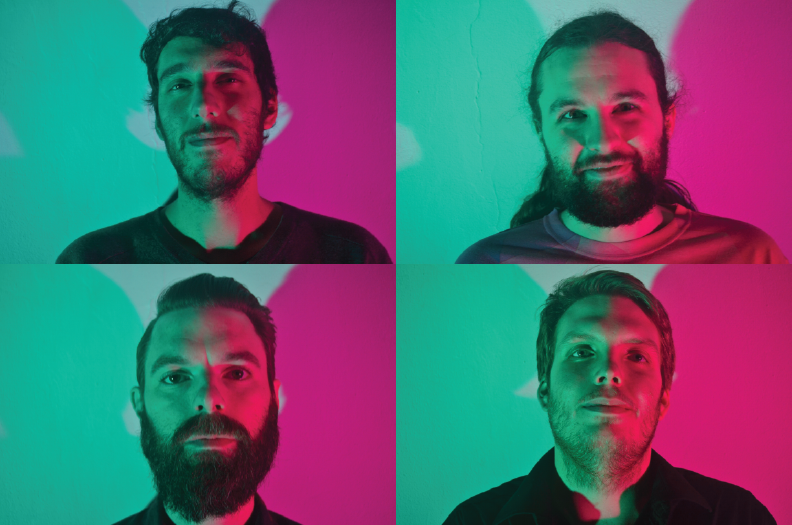 Started in 2009 in Washington, DC, Daddy Lion was originally Jeremy Joseph’s lo-fi bedroom pop solo project. With his self-titled debut EP and his full-length follow-up Habitat, Jeremy gained the attention from many blogging and other press outlets including NPR Music, The Washington Post, Popdose, and Washington City Paper, and signed a record deal with 24 Hour Service Station Records. In 2011 Jeremy moved to Columbia, SC to pursue a Ph.D. in philosophy at the University of South Carolina and transformed Daddy Lion into a band with local musicians Randal Franklin (bass), Bart Ballington (drums), and Chris Johnson (synth/programming). In 2014 they recorded their first EP together, Perpetual Calendar. In 2018 they released their full-length debut together as a band, Learn to Have Nothing and You Will Have Everything, which they self-recorded and produced. Daddy Lion has released seven albums and EPs, ten original music videos and has been billed with Shonen Knife, Tim Kasher (Cursive), The Growlers, Evangelicals, Futurebirds, American Aquarium, Gringo Star, and SUSTO.