Posted at 10:01h in Entertainment by tperez
0 Likes
Share

Listen to City On Down

City on Down started in September of 2016, 3 members, all recent college grads with full-time business jobs and a passion for music started playing free shows at the Crooked Crown in Charleston, South Carolina. They performed acoustic gigs just simply for the love of music but with greater hopes of creating something special and long-lasting.

After a month of gigging, they started to create their own sound, and with that sound, original songs were born with the idea of combining a full band with electronic tracks. They debuted their original EP in April of 2017, and with that began the journey of chasing their musical passion as a full-time career. Shows got bigger, crowds got larger, and Charleston started to notice the efforts these guys were putting in. Come July of 2017, City on Down’s original duo of Greg Keys and Ian Giancursio found the missing pieces of the puzzle in the form of two new friends, Alden Sayre and Rob Corrigan. Alden and Rob just so happened to share that same passion that Greg and Ian had developed and pursued, and with that, City on Down was officially born.

Show after show the band grew closer, their shared bond over music became stronger, and their original songs got a whole lot better. With 2018 just around the corner, they knew they needed to make smart moves if they wanted to be big players in the music industry. They got in contact with big-time area musicians and made connections, developed a plan, and launched that plan in November of 2017. First, they connected with the top studio of the Southeast, Truphonic Recording, to produce a single that would launch their new and complete vision forward. They teamed up with Chief Engineer of Truphonic Recording Elliot Elsey to create their single “All on You.” The song was a local hit, racking up over ten thousand listens across all outlets (iTunes, Spotify, etc.) and putting City on Down’s foot in the door, a step closer to their vision.

More shows were offered and performed, and as the following grew bigger, more songs were an inevitable part of the equation. So, back to the studio. But this time City on Down was preparing for a new EP, 6 songs that they were hoping could influence not just a city, but a generation of listeners. They needed someone to spearhead the overall production of this EP, and Mel Washington was the perfect man for the job. Mel is an award-winning producer who happens to still tour nationwide as a solo artist. His musical experience and modern outlook on popular music made him a great asset to the creation of City on Down’s new EP, set to release in Late March or Early April of 2018.

Just like that, 2018 is upon them. New Year and a fresh start, with everything in motion to achieve and continue what they set out for. From music videos to music festivals, acoustic performances to big shows, and single releases for their newest and best EP, you can say they have a lot on their plate as this year gets underway. But looking back to only a little over a year since an acoustic idea became a full-time pursuit, they have never felt more blessed to do what they love for a living and achieve success through that. Everything that City on Down stands for was built from the ground up, whether it was spending late nights web-designing or spending all hours of the morning practicing to try and make each and every song, cover or original, absolutely perfect. They still have much to learn and experiences to live through, but they could not be more proud of what City on Down has become and what it stands for, a voice for a generation that is drowned out by negativity. 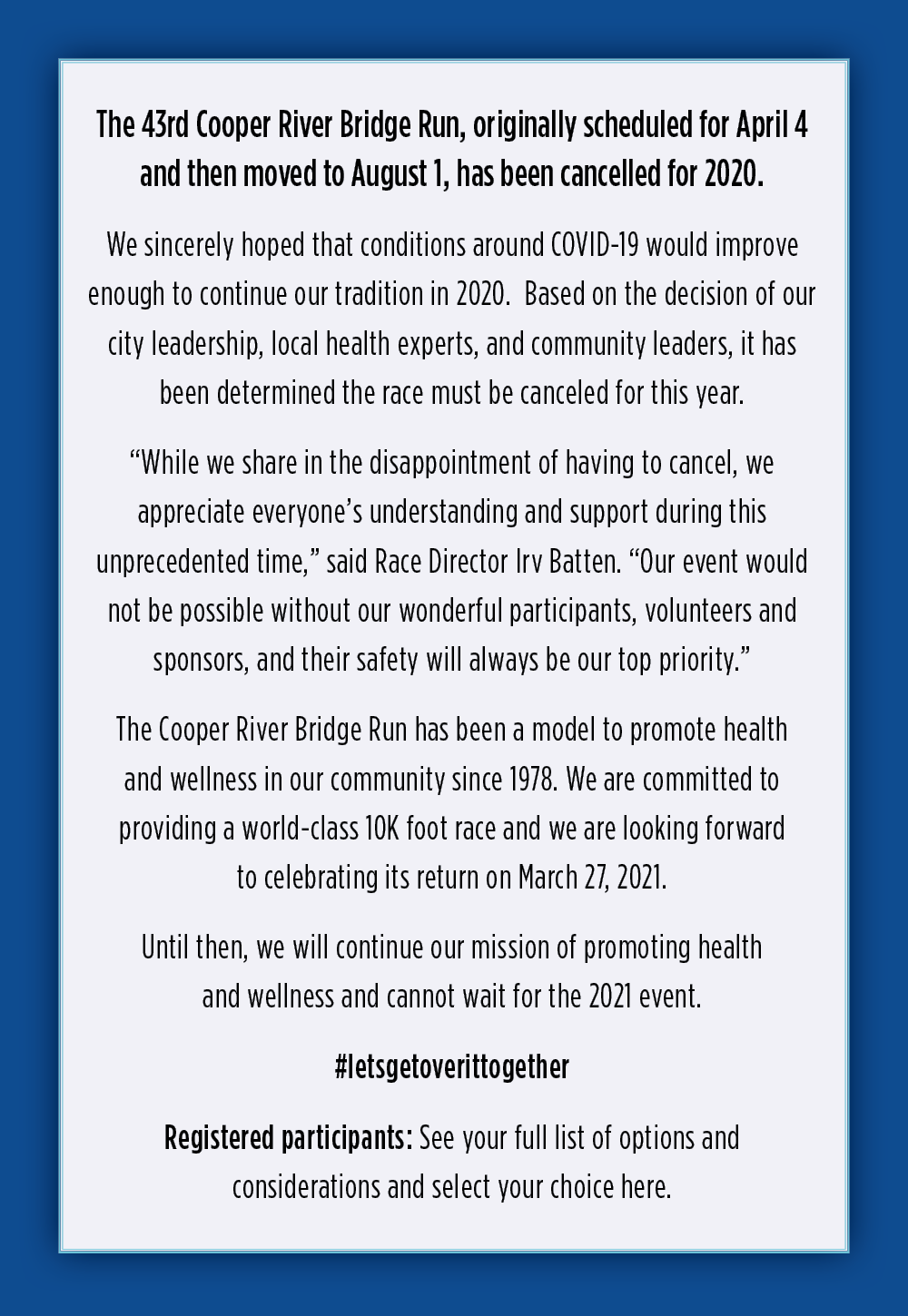