Posted at 12:16h in Entertainment by tperez
0 Likes
Share 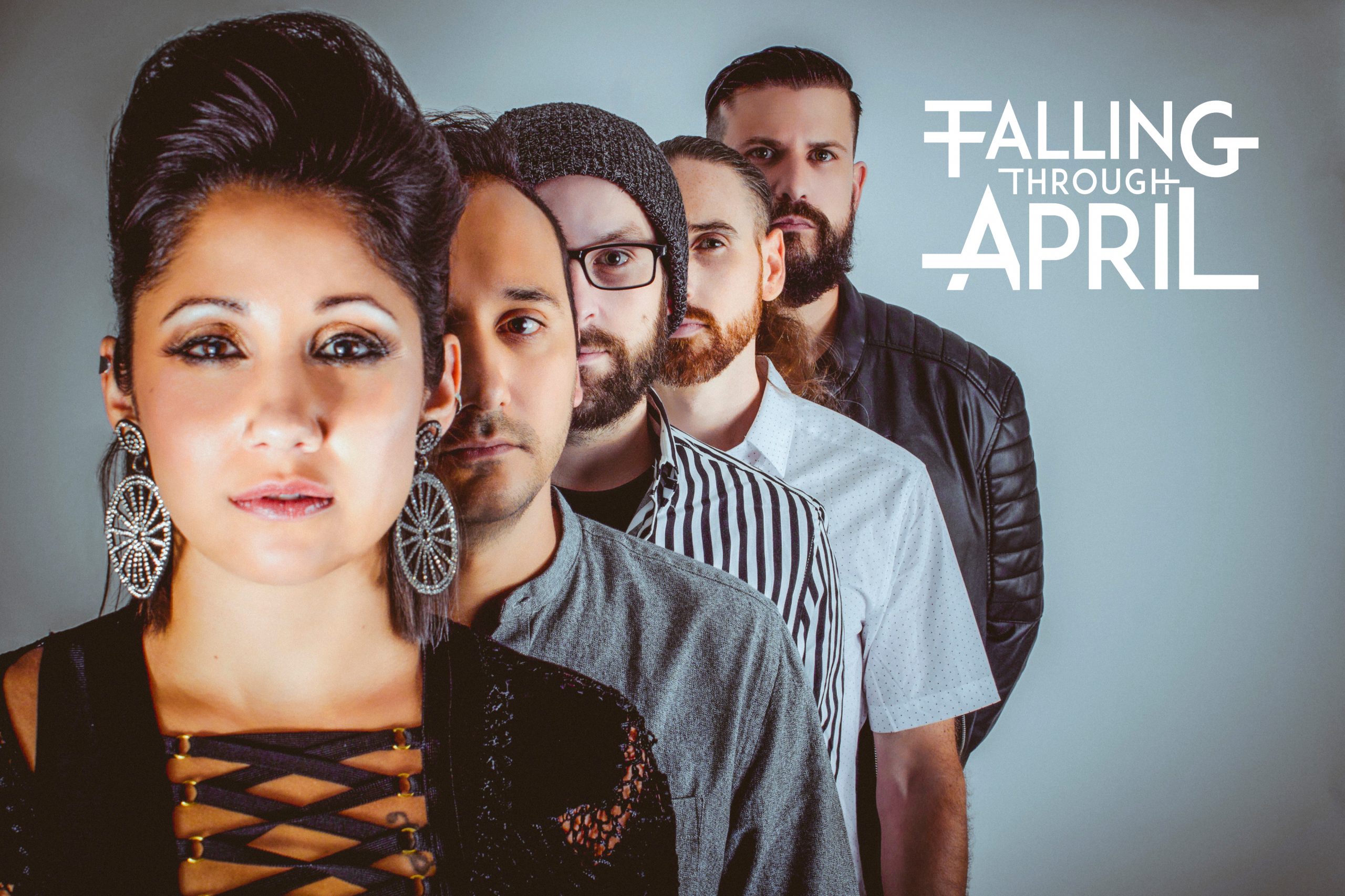 Listen to Falling Through April

Even though they are originally from disparate parts of the country, Charlotte, NC based Alt Rockers Falling Through April have come together to form a cohesive unit in a city that is rich in music history and has a thriving independent rock scene. Their energy is abundant in their live shows and in the music from their new album “Zodiac”, which released on January 19th, 2018.

Falling Through April released first single and video “Desperate Measures” in September of 2017 and have gained significant visibility: Google Play Music’s Modern Rock radio channel and iDobi radio were early supporters and are playing the song.  The video premiered @ Alternative Press and debuted @ #13 on the Youtube Alternative Hotlist playlist. The video will be featured on the Footlocker In-Store network in 1,835 stores in 23 countries starting January 1st as well as several other major brand retail outlets. “Desperate Measures” is playing in over 3800 Health Clubs worldwide, and has been added to syndicated shows like MusicMix USA and Sidewalks TV, among others.

The band has amassed a significant touring resume, having opened for Theory of a Deadman, The Pretty Reckless, Pop Evil, Adelitas Way, Flyleaf and more.  They have also performed at major festivals including the Vans Warped Tour, SXSW, Florida Music Festival,  Sonorous Music Festival, Dewey Beach Music Conference and Celebrate Fairfax.  Their touring has garnered them endorsements from PRS and Reverend Guitars, among others.