Posted at 12:30h in Entertainment by tperez
0 Likes
Share 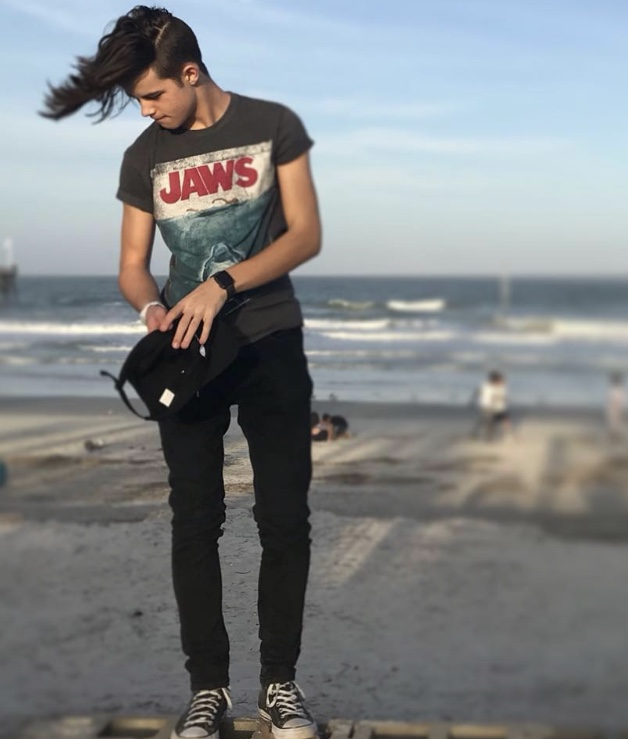 James fell in love with making music at a very young age and quickly became fascinated with playing the guitar. He soon realized that playing wasn’t enough and began writing his own songs. Eventually, James made the switch from just wanting to be a musician to starting to take steps to be one.  James began performing in Celebration, Florida by sitting on Front Street and playing songs he’d written.  He made the town his stage and took up permanent residence with his guitar by the lake every afternoon, but it wasn’t long before the local government told James he couldn’t play anymore.  A petition launched to let James continue to perform and was ultimately signed by hundreds of people.  Soon after, James was approached by independent label, Vineland Records to record an EP.  James is now 17 and his second record, Losing Faith EP was released on June 17, 2018.